Women, You should own a Silk Scarf

Audrey Hepburn said. Hepburn once said, "When I put on a silk scarf, I have never felt so clearly that I am a woman, a beautiful woman." So she only had a shirt, a skirt, a beret, a pair of shoes but 14 scarves. Strangely enough, it seems that silk scarf and all the elegant goddesses have a relationship, such as: Grace Kelly, Katharine Hepburn, Sophia Loren and so on. I have to admit that Hermes silk scarf is currently the best silk scarf, its pattern, color, printing technology makes each silk scarf is a carefully crafted work of art, as Burberry (Burberry) trench coat and Chanel (Chanel) suit, Hermes silk scarf is also the immortal legend of the fashion world. She met her, elegant, competent, a flowing rose silk scarf around her neck, accompanied by her light gait fluttering like a butterfly, more set off her grooming style infinite. This is the charm given by the silk scarf, it can be said that it is not only an accessory, it can raise your beauty to a higher level, adding your temperament and style, adding elements of style to the monotonous life.

China is the first country in the world to raise silkworms, silk has about 5,000 years of testable history, known as the three major brocade ancient Sichuan Shu brocade, Suzhou brocade, Nanjing cloud brocade is the excellent representative of silk weaving, still enjoys a high reputation in the world. Therefore, silk, in a sense, represents the long and splendid culture of China.

A Hermes silk scarf may be every woman's dream, but for most women is too extravagant, leaving aside the prevailing above a treasure, I think there are still many domestic brands of silk scarves to choose from, the popular Shanghai story, artful weaving people, noble and elegant jewel butterfly, tea dyeing famous brand will be Ran, etc., of course, each brand of silk scarves have their own strengths, it is particularly important to choose the right silk scarf for yourself.

There are many kinds of silk scarves, long scarves, square scarves, triangular scarves, dyed, printed, embroidered, jacquard, etc. Choosing the right silk scarf is also affected by many factors, such as face shape, skin color, body shape, the environment in which you live. 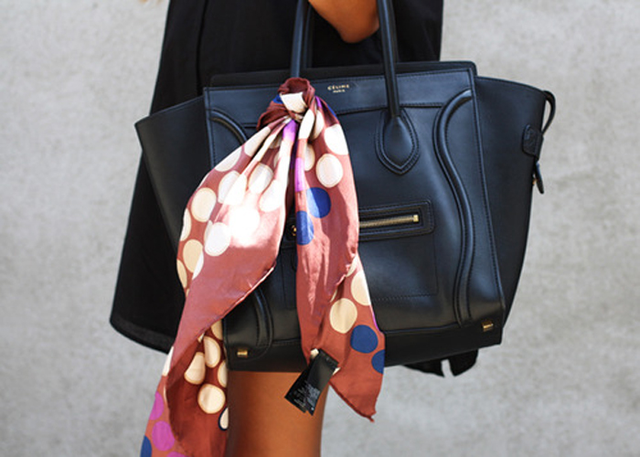 For people with a fuller face, the key to making the face silhouette look fresher is to lengthen the part of the silk scarf that hangs down as much as possible to emphasize the longitudinal sense, and pay attention to keeping the longitudinal line from head to toe intact and try not to interrupt. 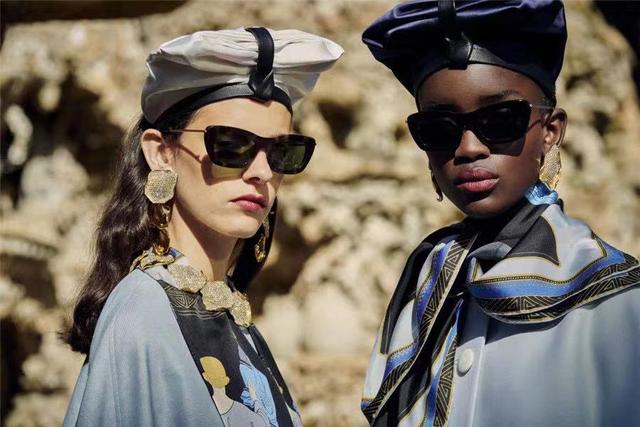 The horizontal tying method that spreads from left to right can show the hazy floating feeling of the collar and reduce the feeling of a long face, such as lily knot, necklace knot, double-headed knot and so on. In addition, you can also twist the silk scarf into a slightly thicker stick after tying a bow-like, do not surround too tightly, try to let the silk scarf naturally droop, rendering a hazy feeling. 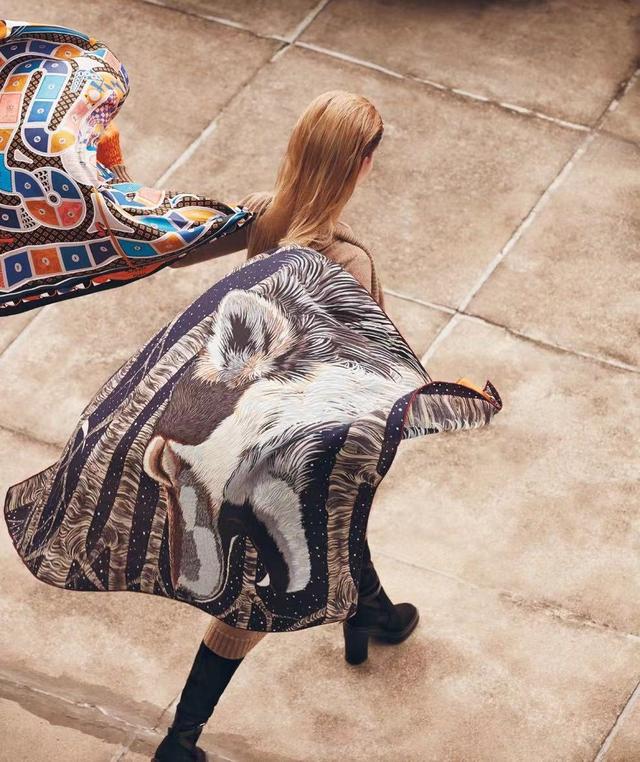 A person with an inverted triangle face, where the width of the face narrows from the forehead to the jaw, gives a stern impression and a feeling of facial monotony. In this case, a silk scarf can be used to make the neck full of layers, and a flashy knot style will have a good effect. Such as rose knot with leaves, necklace knot, crocus knot, etc..

Pay attention to reduce the number of times around the silk scarf, the triangular part of the sagging to spread as naturally as possible, to avoid tying too tightly around, and pay attention to the horizontal hierarchy of knots. The cheeks are wide, and the forehead, jaw width and face length are basically the same for people with a four-sided face, which tends to give people a lack of gentle feeling. When tying a silk scarf try to be clean around the neck, and tie some layered knots in front of the chest, and then match it with a simple line of tops to interpret a noble temperament.