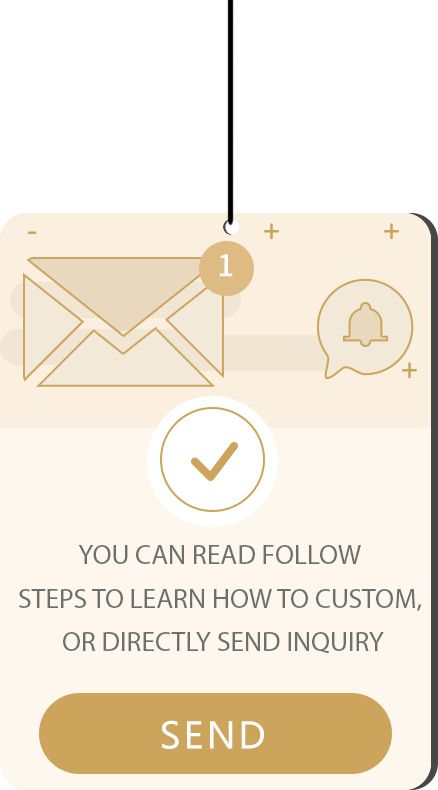 The Origin Of Silk 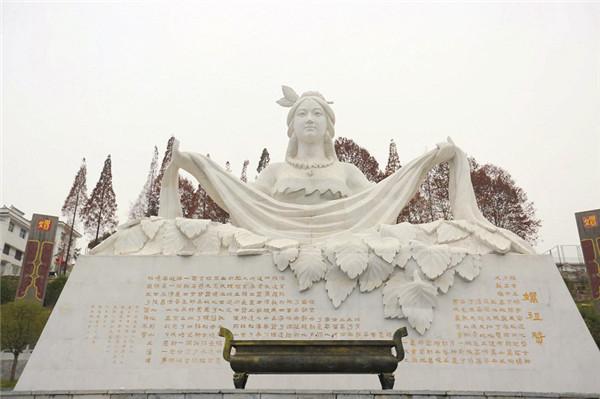 In ancient legends, Huangdi's wife Lei Zu invented "silk sericulture", but in reality when silk was invented is still controversial. Experts speculate based on archaeological findings that in the middle of the Neolithic period, five to six thousand years ago, China began to raise silkworms, take silk, and weave silk. What really shows that the silkworm cocoons are used is the half of the silkworm cocoons excavated in Xiyin Village, Xia County, Shanxi Province in 1926. According to the research of archaeologist Li Ji and entomologist Liu Zhenle, it is determined to be a silkworm cocoon.

The cocoon shell is about 1.36 cm long and 1.04 cm wide. The part of the cocoon is cut off with a sharp blade. The age of Xiyin Village was the Yangshao period (about 5600-6000 years ago), which provided people with physical objects to study the origin of silk. Weaving tools have been discovered in the Hemudu site, from which we can infer that the use of silk is at least not later than the Liangzhu culture. 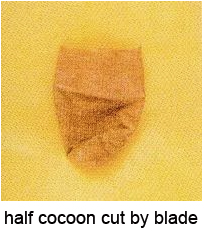 The most influential argument is the archaeological discovery by Chinese scientists in 1958, the silk fabrics from the Dawenkou cultural period 5300 years ago. Silk fabric technology was monopolized by China for hundreds of years. Because its weaving technology was a complicated craft at the time, and it attracted people's attention because of its unique feel and luster, silk fabric became the world's main international trade material before the industrial revolution.

The earliest silk fabrics could only be used by emperors, but the rapid development of the silk industry caused silk culture to continuously penetrate into Chinese culture geographically and socially. And it has become an indispensable high-end item in the foreign trade of Chinese businessmen. At first, China strictly controlled the spread of silk weaving and sericulture technology, and prohibited its flow to foreign countries. However, with the assistance of Chinese immigrants, North Korea gradually successfully achieved a breakthrough in sericulture technology, after that, the Hetian River Basin and India also successfully learned sericulture. also the Roman Empire.

The value of silk: 1. Promote the development of the textile industry

The silk culture reacted against the previous textile industry, making it carry out a series of innovations and reforms on the original basis, thereby improving labor production efficiency, creating new fabric types, and further enriching the silk culture.

2. Promoting the development of Chinese language and literature

3. Promoting the development of arts and crafts

Silk culture penetrates into all aspects of cultural life and has a great impact on people's aesthetic taste, which in turn affects other arts and even promotes the emergence of some new art categories. 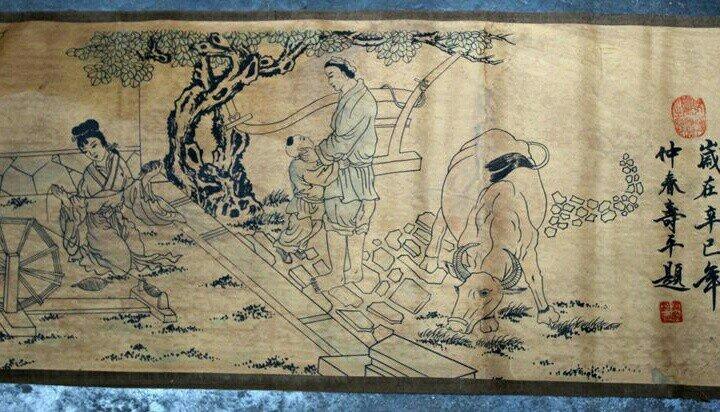 The invention of Chinese painting and calligraphy rice paper is directly related to the ancient "silk cloth". In fact, the invention of paper is still influenced by silk. The original intention of paper is that the silk scraps accumulated during the rinsing process which are deposited into a thin layer, that is called paper. Inspired by this, people used plant fiber instead of silk fiber to make paper, which became a major invention in China.

Another major invention of printing also originated in the silk industry. After textual research, the letterpress printing of ancient Chinese silk is the predecessor of block printing. In the traditional printing process, many parts are directly derived from printing technology. The invention of paper and printing greatly promoted the development of many arts such as calligraphy and painting.

4. Promoting the exchange and integration of world culture

As one of the great inventions of ancient China, silk contributed a lot to world civilization through the ancient Silk Road. At the same time, foreign cultures also entered China through the Silk Road, making local culture more colorful. Japan has repeatedly accepted Chinese immigrants to live in the country or sent envoys to China to learn silk weaving technology. 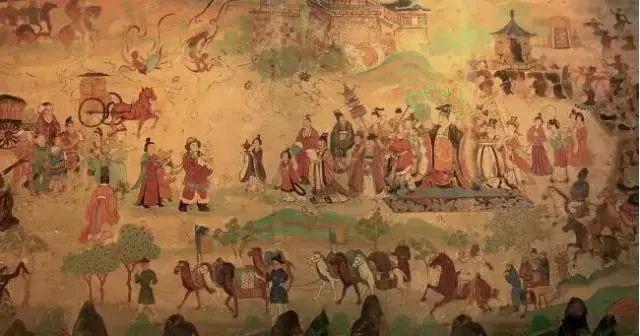 After Chinese immigrants, large numbers of Japanese students and scholarly monks accompanied the mission to Japan, they played an important role in the reform and development of Japan's politics, economy, and culture. Especially during the Sui and Tang Dynasties, the culture of Sui and Tang Dynasties had a strong impact on Japanese society and culture. An unprecedented "Imitated Tang Culture" has been formed in Japan and has lasted for more than 200 years.

After entering China as a feedback, Japanese culture has broadened people’s spiritual horizons. Many cultures have also become the themes of poetry and songs. Some silks are patterned with exotic gods praying for auspiciousness or legends, which are absorbed by Chinese craftsmen and enrich the Chinese people. Cultural interest. In addition, silk has also played a key role in the diplomacy of various countries as the "peace messenger" of various countries.

Countries use silk trade or mutual donation of silk fabrics as a breakthrough point to strengthen ties between countries, maintain peace and stability in international relations, and provide good conditions and environment for the progress and development of world civilization.